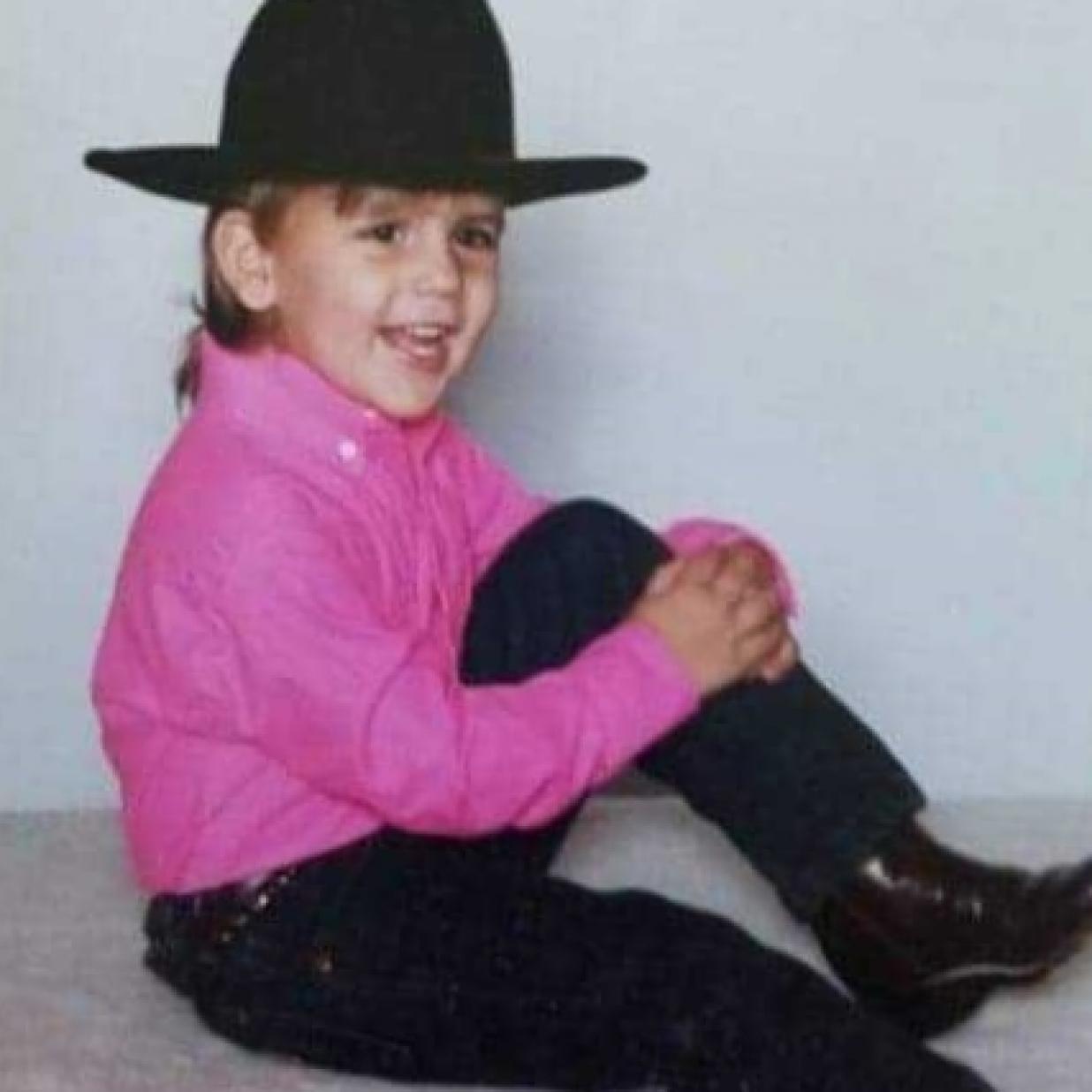 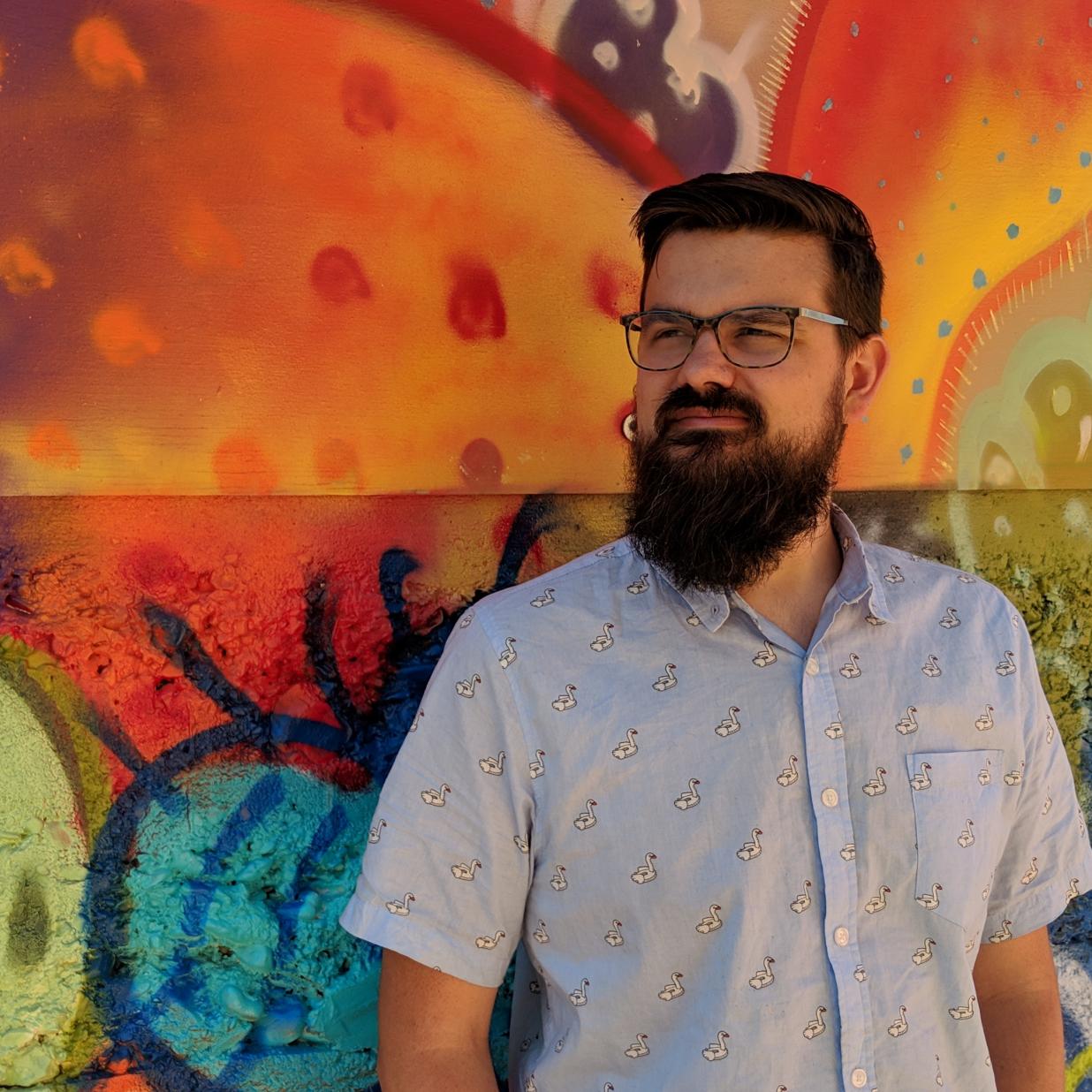 Chet Gassett is a Front End Developer, and loves solving client problems to ensure their sites are functional, accessible, and user-friendly. He has over 12 years experience as a Web Developer, and over time discovered a passion for focusing on the front end. Previously he’s worked in e-commerce for a Western Wear store, and higher education which meant also serving as a graphic designer, back end developer, video producer, and content editor.

Chet earned his BA in Mass Communications and Public Relations from Sam Houston State University, and then promptly and accidentally became a web developer. Chet loves knowing everything about anything, but will especially speak ad nauseam on books, coffee, food, and music.